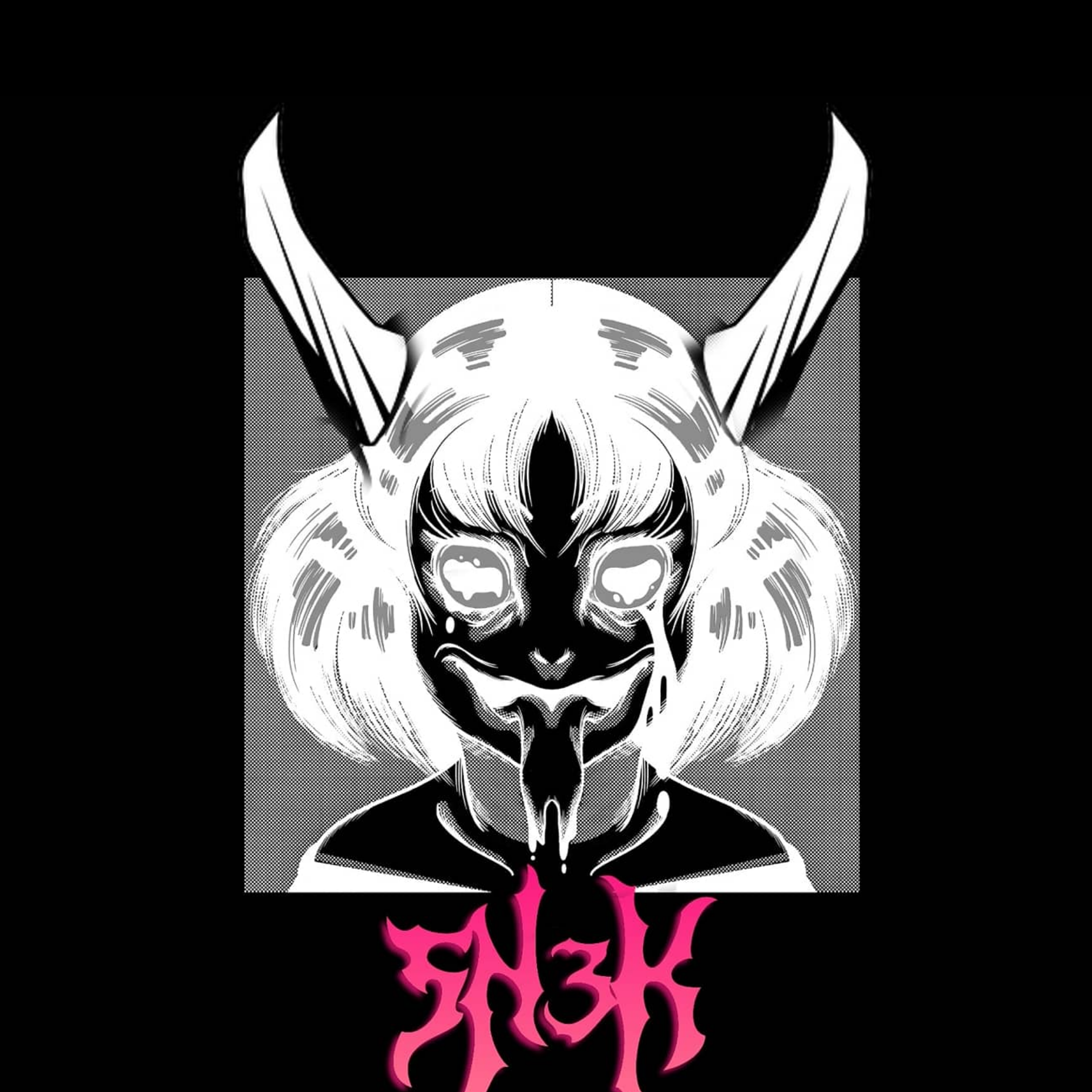 SN3K? HOW DO YOU PRONOUNCE THAT?

SN3K (Read Snake) is a solo music project out of Milwaukee, Wi.

Heavily influenced by the Post-Emo scene of the late 00's, the soundcloud rap scence of the 10's, and the modern hyperpop scene, SN3K aims to marry the genres into something fresh and new.
Having been performing percussion and concert band for the better part of 25 years, SN3K brings a lot of classical training into the element. Bouncing from there, to screaming,to rapping, and now mixing.

Catch some of SN3K's work on Hyperpop Records!

" This project really is something cathartic for me. I always felt like I got a late start in the music scene, and I am trying to make up for it by blending all of my favorite artists into something new. The SN3K project was meant to embody tackling my own insecurities by using some of my favorite things. The storyline helps me organize my thoughts and the music brings it to life. I hope that my music means as much to someone else, some day, as it does to me." - SN3K